Now that he’s in Arizona with the Cincinnati Reds rookie-ball team, Brody Jessee of Anchorage has met a ton of people. They all seem to have the same reaction when he tells them where he’s from.

“They have never met a baseball player from Alaska,” he said.

Jessee, 21, takes it to heart because he takes great pride in representing an entire state whenever he takes the field.

“It’s something that puts a chip on my shoulder and allows me to compete with an army behind me,” he said. “Knowing that I’m playing for not just myself, but for my family, friends, teammates, coaches and an entire state allows me to never allow something to get in the way of reaching the big leagues.”

Last month, Jessee was drafted in the tenth round by the Reds to became the highest drafted Alaska pitcher since 2012, when Juneau’s Dylan Baker was taken in the fifth round by Cleveland.

However, catching a glimpse of yourself wearing the famed uniform of an MLB organization can soften even a 6-foot-4 rocket right-hander with laser focus. 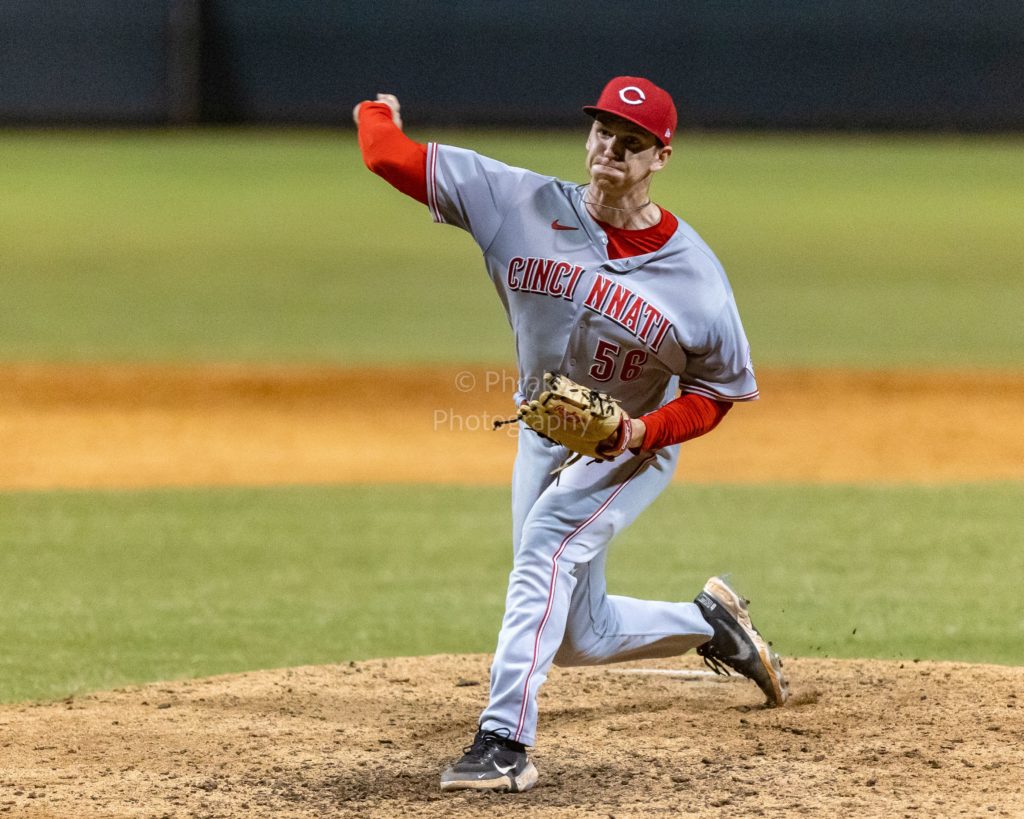 “When I take a step back and look in the mirror with a Reds jersey on it is sort of surreal to think about how bad I’ve wanted this exact moment since I was 4 or 5 years old,” Jessee said. “But at the end of the day, when the jersey goes on and I have to execute my pitches. That’s all that’s on my mind.”

In the pros, it’s all business. All the time.

Jessee made his debut with the ACL Reds two weeks ago, coming out of the bullpen and facing three batters. He retired the first hitter, plunked the second (who was erased on a caught stealing) and walked the third batter.

“It was a little shaky,” he said, “but I haven’t given up any runs in the following four innings.”

Jessee recently made his first appearance in the playoffs and threw scoreless frames over the ninth and tenth innings.

“It was thrilling to still be in that sort of high-pressure closer role, and to put up two zeroes also made that a really fond experience for me,” he said.

At Gonzaga, the All-WCC reliever posted a 7-3 record with five saves across 35 appearances in relief. He furnished a 4.71 career ERA over 63.1 innings and an 85-38 strikeout-to-walk ratio.

The biggest difference he’s noticed between the pro and college ranks is the willingness of pro hitters to swing at a lot more pitches.

“In college, there is a general approach preached by the head coach that is usually about battling with two strikes and looking for the ball away,” Jessee said. “However, at the professional level, it seems as though most hitters are just trying to crush the ball at any chance they get.

“And they can do that and still foul off a pitch they get surprised by because they are so talented. So, it’s been really fun learning how to adjust to a free-swinging line-up and start becoming a pitcher instead of a thrower.”