Rodney Perdue can’t hide his excitement. He’s back in his groove on the baseball field, coaching the Fairbanks 49ers.

He craves the sounds of summer – the crack of the bat, the pop of the ball smacking into a glove, an entire dugout yelling, ‘Baaaack!’on pick-off attempts.

“I was just looking at my authentic No. 14 Ernie Banks Cubs jersey that I picked up at Wrigley Field a couple of years ago,” Perdue said, “and I was just remembering his favorite trademark saying of ‘Let's play two today!’

“The late, great Mr. Cub wanted to play a doubleheader every day and I'm right there with him.” 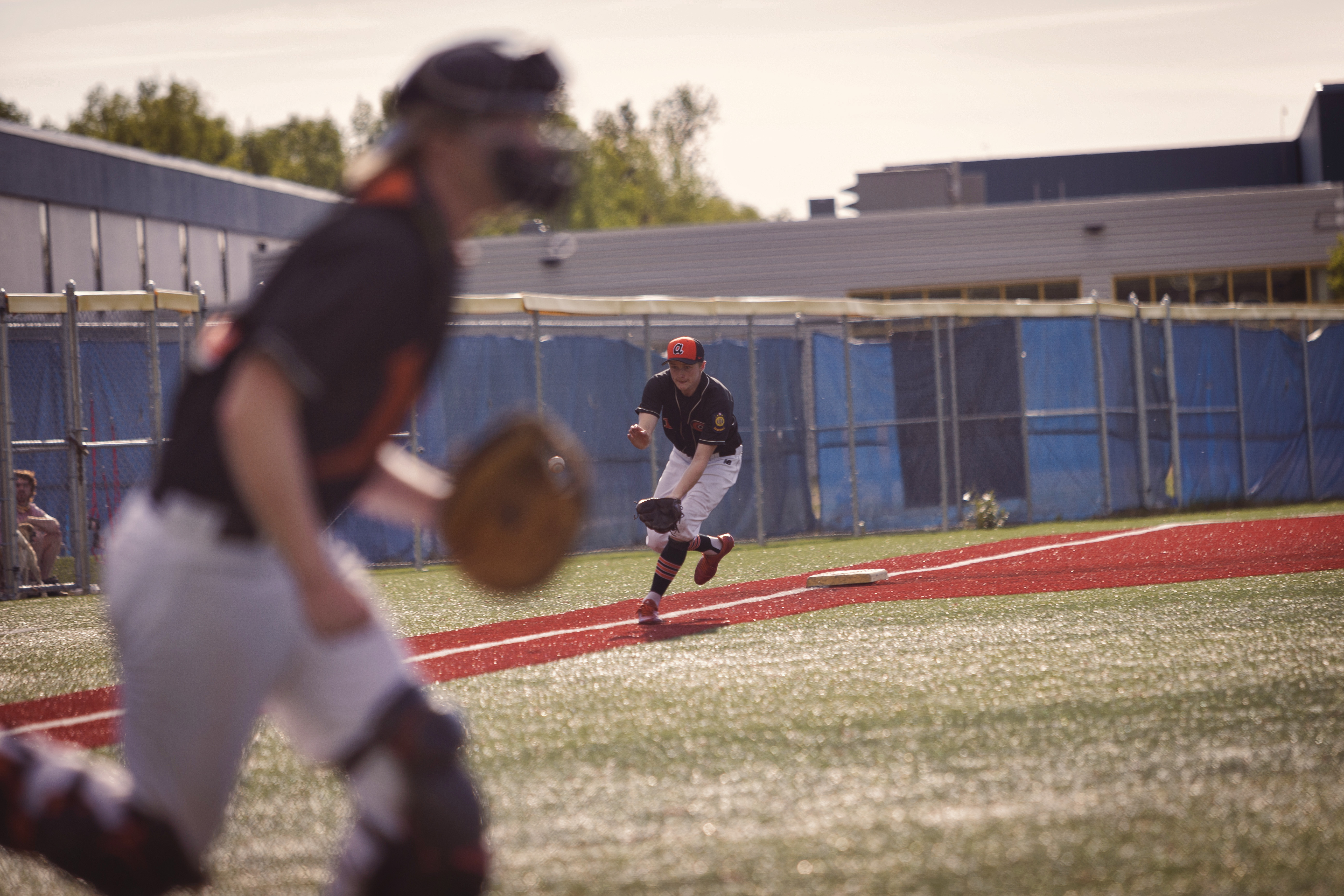 Enthusiasm in Alaska is at an all-time high as the Alliance Baseball League has registered more than 400 players from 29 teams – 14 varsity (AA) and 15 junior varsity (A) – from around the state.

In Anchorage, the East Thunderbirds and Service Cougars formed A teams for the first time in three years.

In Juneau, the Midnight Suns will bring an A team to Anchorage for the first time in more than 10 years.

In Fairbanks, the 49ers and North Pole Wild have combined to field a record six teams. Five years ago, there were just two teams in the Golden Heart City.

“The players are all very excited,” said Wild coach Raymond Pulsifer. “The entire community sees baseball returning as a hopeful sign that we all are making it through this crisis.”

Most of the country is still sidelined due to COVID-19, dating back to the spring.

In March, the Alaska Schools Activities Association canceled all spring sports, so no high school season. Then in April, American Legion Baseball canceled the season, leaving many people to fear seniors would strike out on a final season by never taking the field.

“Once we received word that National Legion shut it down it just felt like the final dagger,” said Wasilla Road Warriors coach Ken Ottinger.

But in stepped the Alliance for Support of American Legion Baseball in Alaska, a nonprofit dedicated since 1995 to the development of youth baseball in The Last Frontier. 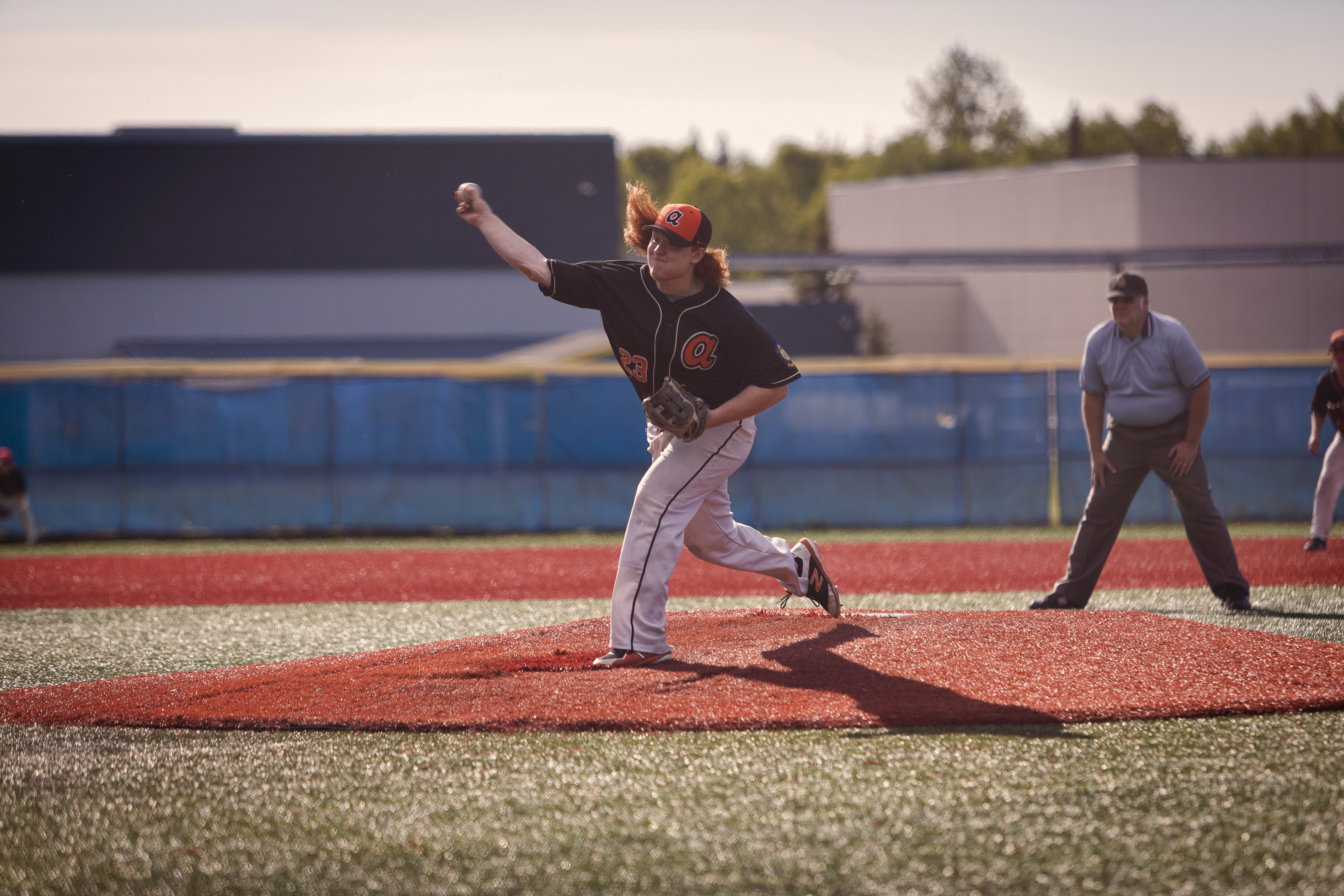 Armed with leadership, resources and experience, the Alliance created an unofficial season with an unofficial state tournament to substitute what was taken away from players when high school and Legion pulled the plug.

“The seniors have been hammered this year,” said South Anchorage Wolverines coach Mike Webster. “The season means a lot to them, even if it's shortened.”

The Alliance formed a mitigation plan for players and coaches to follow on the field to stay in compliance with city and state safety requirements.

“It takes time to get used to, but as with anything, it becomes the new norm,” said Kenai Twins coach Robb Quelland.

It used to be that players brought their bat and glove to the field. Now they’ve added cleaning supplies.

“Never thought we would have to be clean while playing in the dirt,” Quelland quipped.

It’s a small price to pay to earn the luxury of being back on the baseball field, especially when so many kids around the country are not playing.

“At first the mitigation plan seemed daunting, but now it seems to be second nature,” Pulsifer said.

“We would go through a lot more to play baseball, so the mitigation, waivers and sanitizing is an easy extra step that we don’t mind.” he said. “Baseball is here and we get the chance to play the game we love. We will not take this summer for granted.” 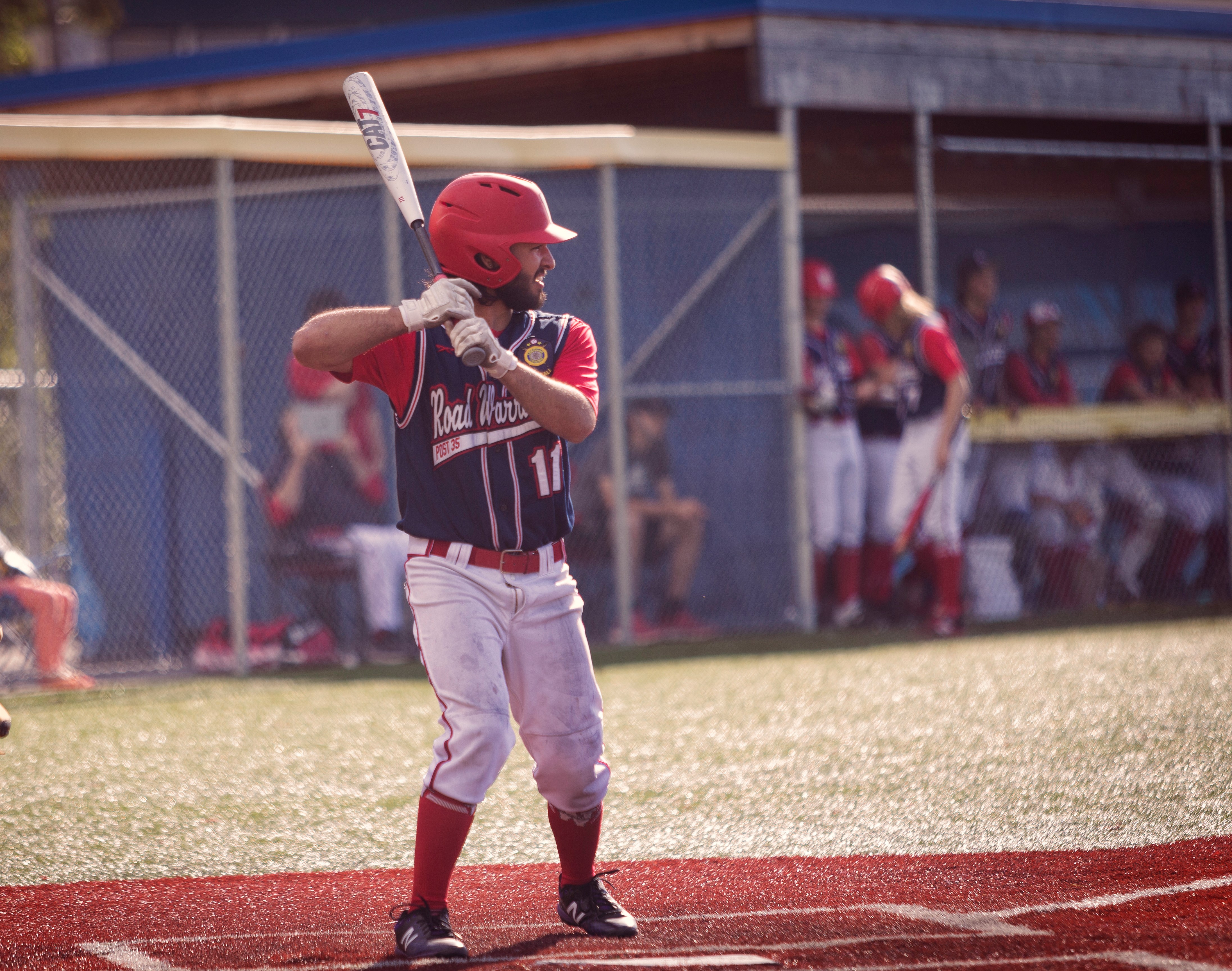